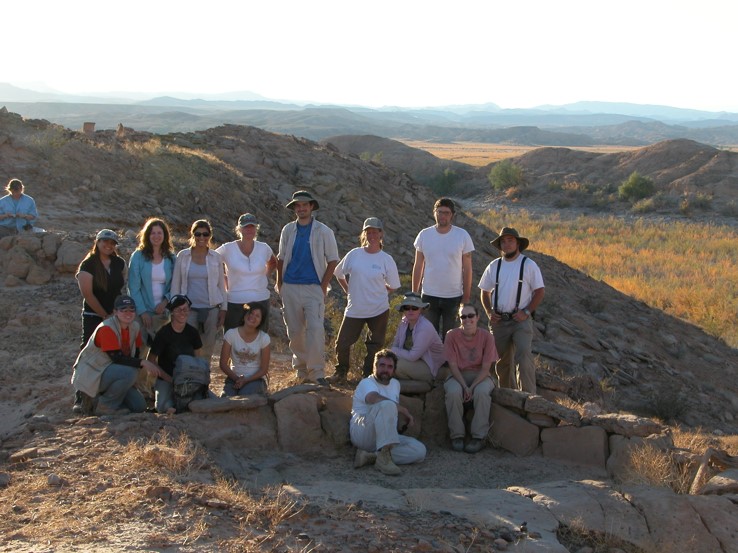 Today, when people think of southern Nevada they seldom think of Pueblo ruins.  While the cliff dwellings of Mesa Verde and the multi-storied towns of Chaco Canyon are well known, the same cannot be said for the archaeology of southern Nevada.  This was not always the case, however.  In the early 20th century, large-scale excavations centered on southern Nevada’s Moapa Valley documented the existence of a 700-year long occupation by Pueblo people.  Those projects received widespread national and international attention at the time, and captured the imaginations of journalists and the public alike.  Unfortunately, the projects were never properly written up and the important role of southern Nevada’s archaeology were never properly appreciated.  In the last decade, however, with support from the National Park Service, the previous field notes and collections have been recovered and new excavations have been carried out.  These studies have yielded important insights into the archaeology of the region.  This presentation will summarize the archaeology of the area and discuss new insights obtained from the ongoing study of these early collections and more recent excavations.

A recording of this Zoom Webinar presentation can be viewed on NVFCP's YouTube Channel. Click here to watch the video.