On the Late Prehistory of the Mojave Desert 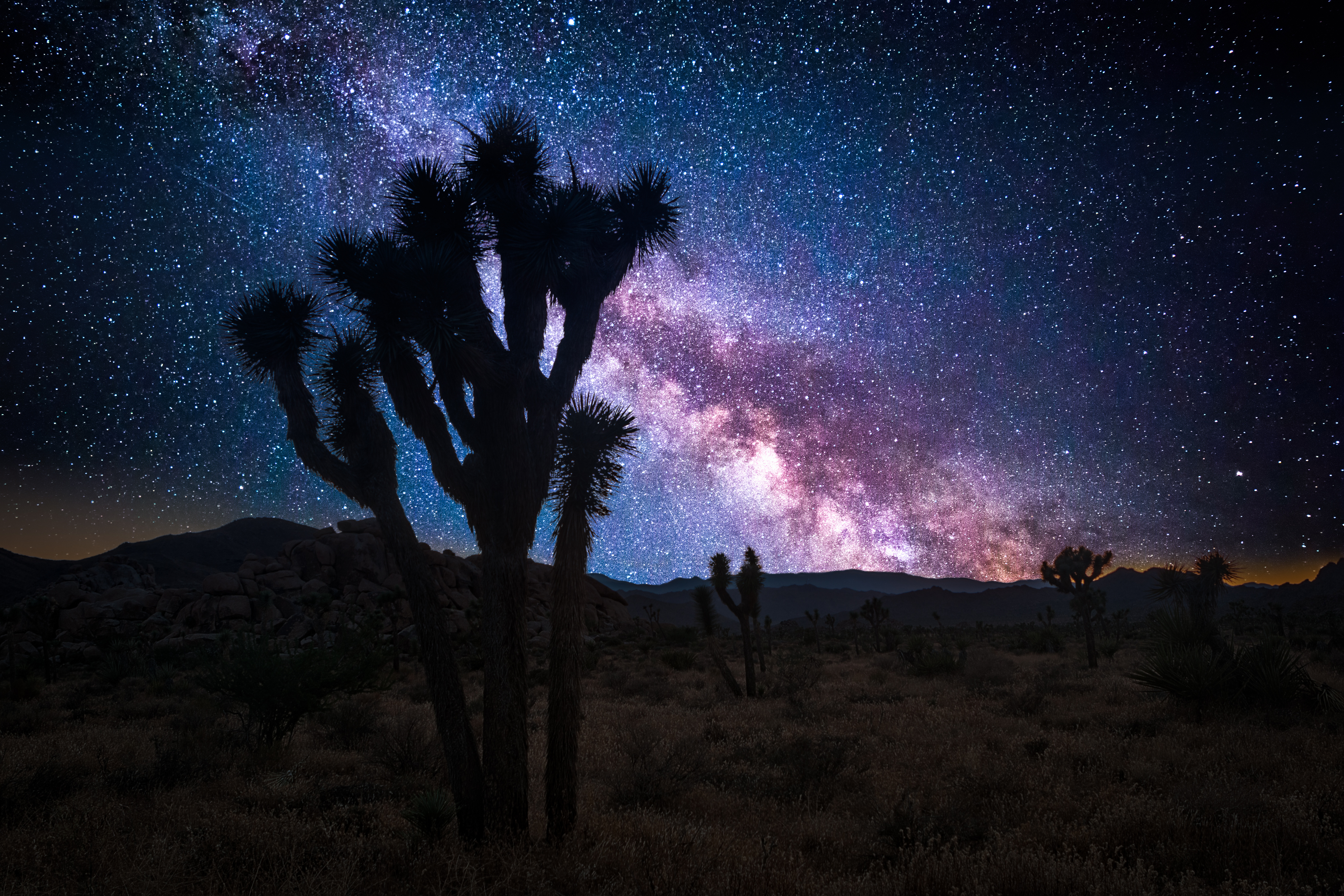 It is commonly assumed that people lived in the Mojave Desert full-time over most of the Holocene, apart from the time between 5,000 and 4,000 BP when it is believed that the desert was largely abandoned. Research into Late Holocene adaptations in the Mojave Desert invariably model settlement and subsistence systems to include the presence of permanent or semi-permanent villages or base camps, even though such sites have never been definitively identified.

An examination of the Mojave Desert data unencumbered by the premise of permanent villages suggests that none were present; that during the Late Holocene, the bulk of the Mojave Desert was effectively a large common pool resource zone wherein a large number of resource patches were utilized by a number of upland- or river-oriented groups living along the edges of the desert.

Please click the link below to join the webinar:

Or One tap mobile :

Dial(for higher quality, dial a number based on your current location):