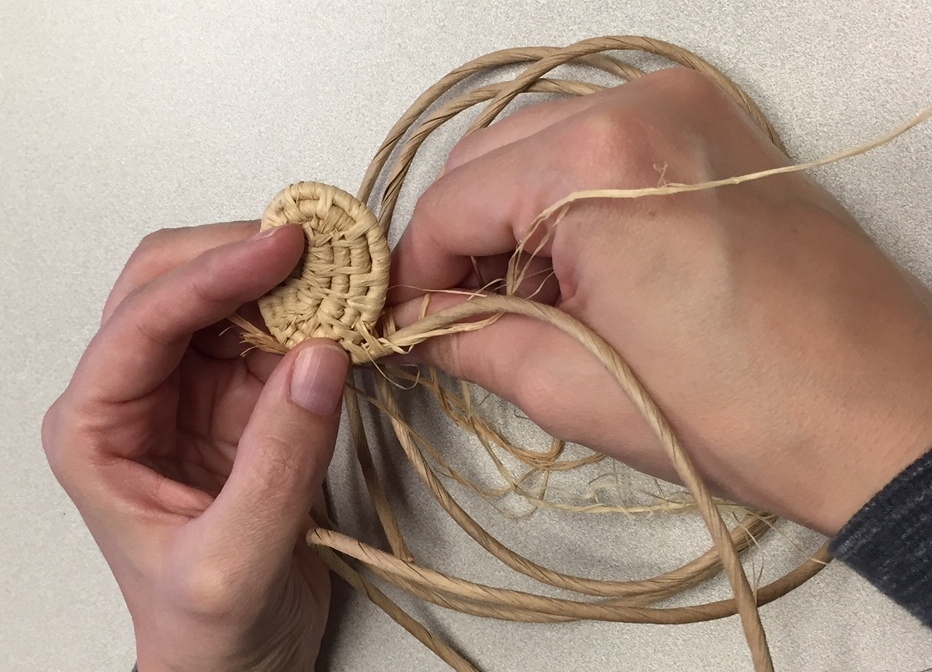 Part 1 of a 4 Part Workshop Series on Containers

Gourds, Organs, and Other Perishable Containers

Not all material culture is preserved in the archaeological record. This talk will cover a few examples of organics that were used in both prehistory and history.

Join former curator and now Director of the Lost City Museum to learn about their extensive basketry collection. She will discuss some of the research that has been done on the collection, the significance of the basketry in prehisotry, and the historic commoditization transition.

Look Forward to the rest of the series:

This workshop series is made possible through support from a variety of preservation partners who take the time to share their knowledge of archaeology and preservation.